We gotta get back in time 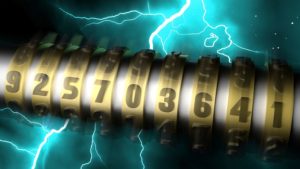 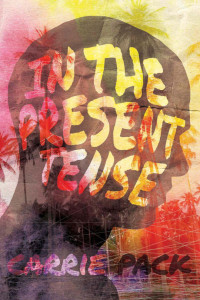 With just seven days until the release of In the Present Tense, I thought I might give you a glimpse of the future (sometimes we’ll visit the future via the past; after all, timelines get confusing when you’re constantly jump through time). Every day between now and May 19, I’ll be posting a snippet or quote from In the Present Tense.

And today we travel back in time to a quiet Saturday night in November 2012 just before 10 p.m.

“No, no… NO!” Miles’s own shouts caused him to wake, and it took him a second or two to figure out where he was. The road noise surrounded him and the hard back of the bus seat was digging into his right shoulder. An arm reached around him in a comforting embrace.

Miles glanced around, taking in the bus full of band kids. His memory came flooding back. They were on their way back from a day-long competition in Tampa, and everyone was exhausted. The near-silence told him most of the bus was still asleep. He exhaled and relaxed into Adam’s body.

“God, it was so real,” Miles said. “I was in, like, an operating room. It was so bright. And this old man stood over me. He had those abnormally perfect dentures, like my gramps. Made his face look out of proportion. He told me to relax and take deep breaths, but I couldn’t slow down my breathing. I couldn’t. And I felt so small, Adam. Like a little kid. I couldn’t stop it. I tried but I couldn’t.”

Miles thought. “I’m not sure,” he said. “It’s fuzzy, but I think they were running tests on me and I didn’t want them to touch me. I hated all the needles, and there was this IV bag and I was strapped to the bed. I couldn’t move.”

Miles could see Danny and Max from the trumpet section looking back at them, but Adam told them to mind their own business. He stroked Miles’s cheek gently and spoke softly.

“It just felt so real,” Miles said. “Like I was really there.”