Join me June 8-21 as I hop around the interwebz to visit these great blogs to talk about Grrrls on the Side. You’ll get exclusive content, giveaways and more! And don’t forget to follow #GRRRLSTour on Facebook, Tumblr and Twitter for even more angry ’90s feminist shenanigans! 8 June A Little Bit Tart, A Little […]

My novel Grrrls on the Side, (Duet, June 8, 2017), takes place during the Riot Grrrl movement of the early to mid-’90s. The young women who considered themselves Riot Grrrls were feminists, activists and artists. They participated in the punk scene, created zines, marched on Washington, spoke out about rape culture, and demanded to be […] 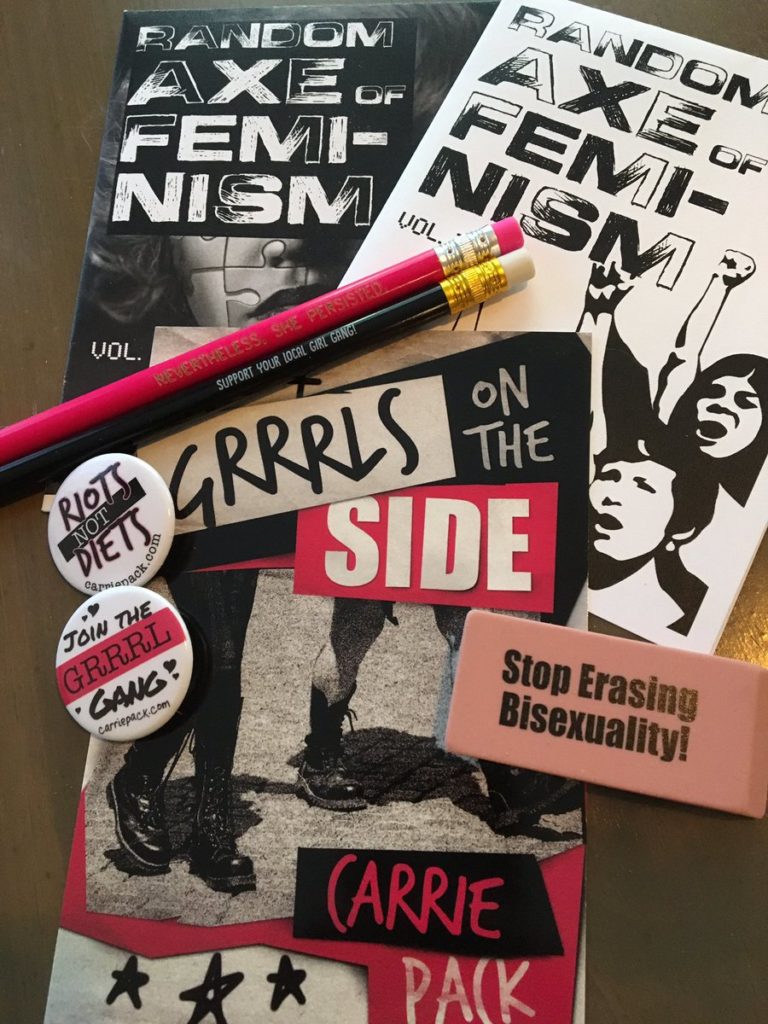 Grrrls on the Side Giveaway! 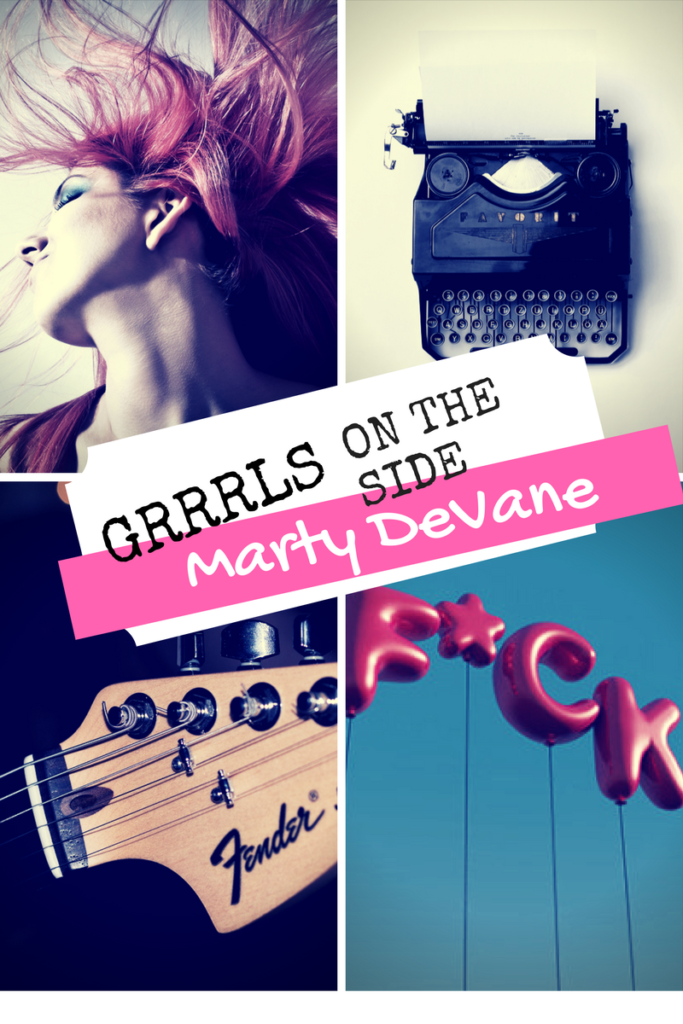 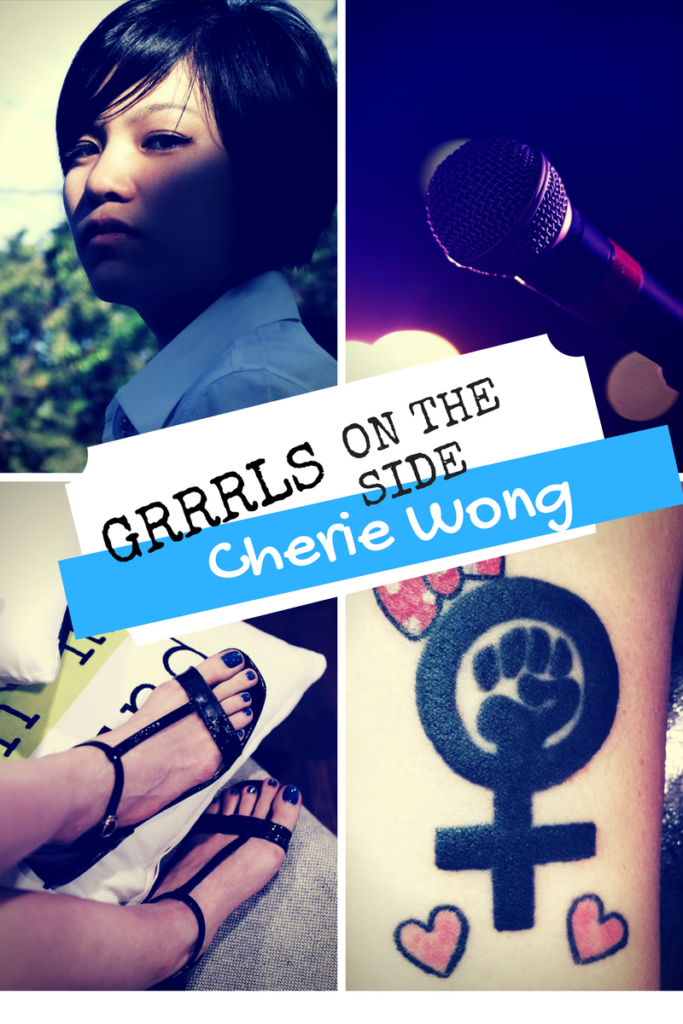 “Just because I wear lipstick and paint my nails doesn’t mean I’m not a feminist and I wish people would figure that out.” —Cherie Wong, Grrrls on the Side Pre-order Grrrls on the Side from Amazon, Target or for Nook. Available from Duet Books, the YA imprint of Interlude Press on June 8, 2017. 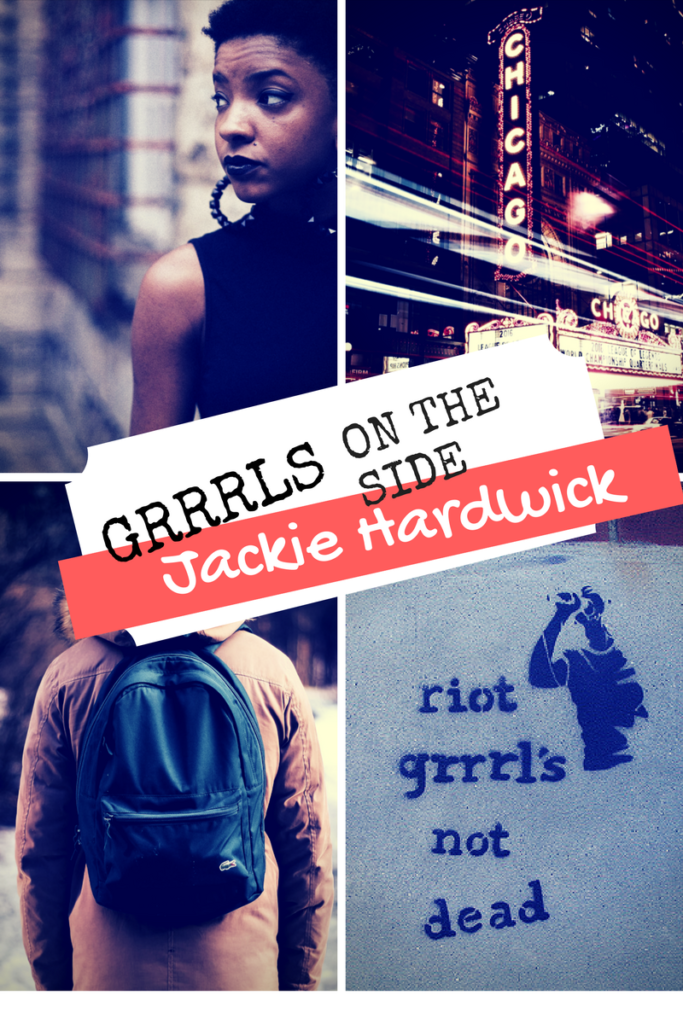 “It’s nice to be the love interest. To be the one who gets the happy ending.” —Jackie Hardwick, Grrrls on the Side Pre-order Grrrls on the Side from Amazon, Target or for Nook. Available from Duet Books, the YA imprint of Interlude Press on June 8, 2017. 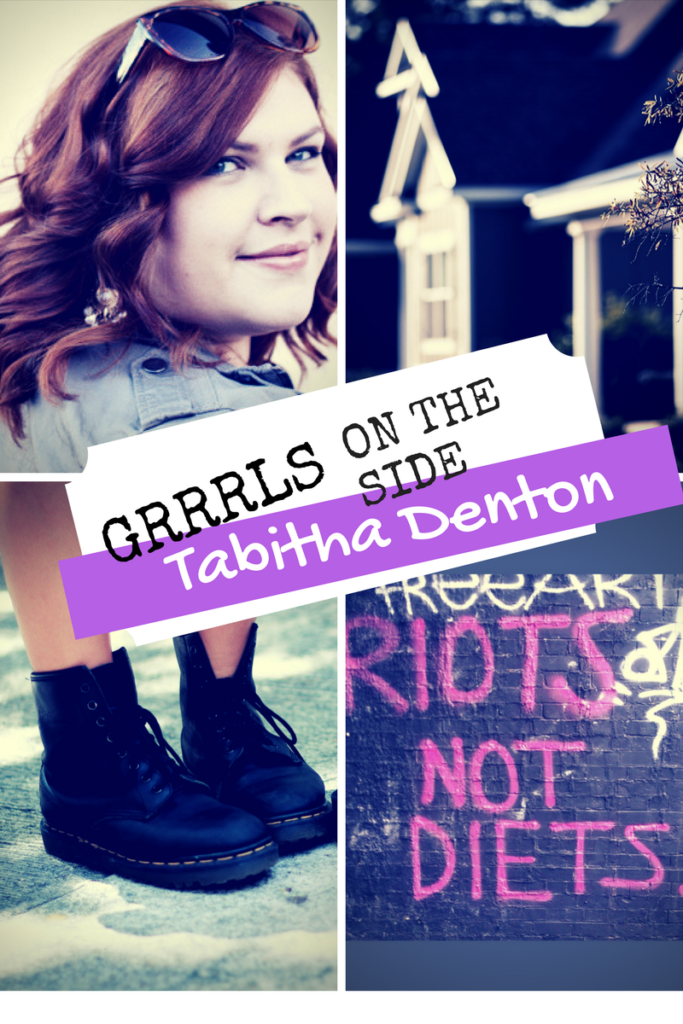 “Sure, I’m fat, whatever. That doesn’t bother me nearly as much as the nonstop judgment I get for it.” — Tabitha Denton, Grrrls on the Side Pre-order Grrrls on the Side from Amazon, Target or for Nook. Available from Duet Books, the YA imprint of Interlude Press on June 8, 2017. 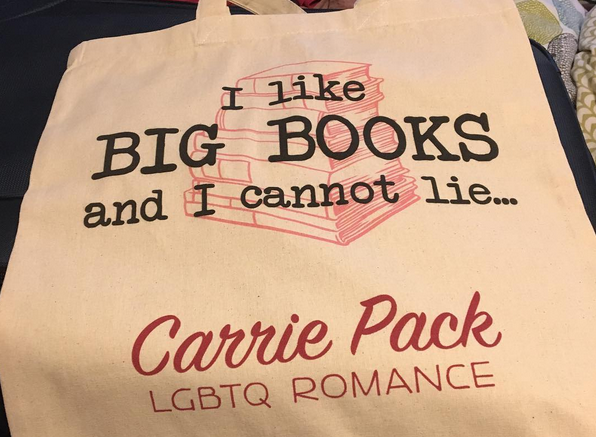 Authors After Dark and more!

I just got back from the final Authors After Dark con and I had so much fun I’ll be recovering for weeks. Special thanks to Stella Price and her staff for a great week! I also met some awesome fellow authors and hopefully picked up a few new readers. While I was gone I was […] 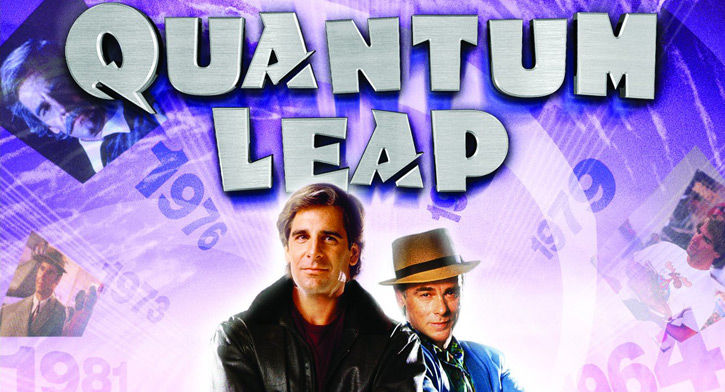 Visiting ‘Other Worlds’ through time travel

Time travel. It’s a frequently visited trope in science fiction because humans are fascinated with the idea of leaping through time on a whim. But what happens if the traveler in question has no control over it? I’ve recently been rewatching the TV show Quantum Leap (1987-1993) and watching Dr. Sam Beckett “leaping from life […] 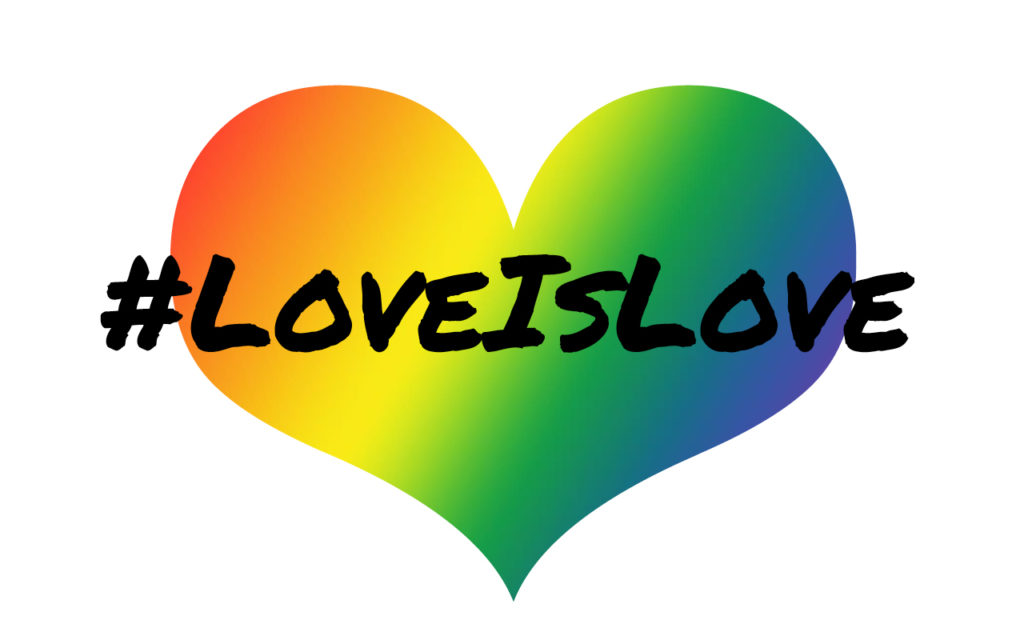 Oh, I know you didn’t think I was done with the guest posts yet. 😉 Today I dropped by the Multiverses of Liza O’Connor to talk about the reasons I write LGBTQ romance. I’ll give you a little taste, but I think you’ll want to read the whole thing. Nothing is outside the scope of […]